Get ready to get into a very sticky situation as the boys from Blink 182 are back, and ready to come to Pechanga Arena on Monday, June 19th 2023. So, change into something comfortable and grab on tight to some tickets, it’s time to get pumped for some Punk, get hard for some Rock, and get edging for the biggest, come-back tour of the decade… It’s going to be massive! Packed with a starved crowd, hungry for more of the boys from Blink 182’s throbbing music, and ready for that sweat, sweat release. Oh, and there’s some new music too. 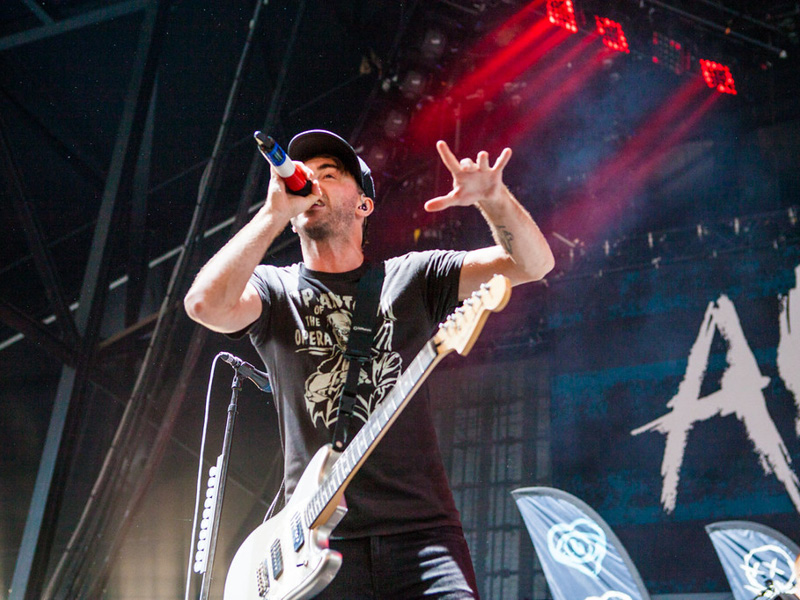 The tour comes in celebration of their upcoming new album and "Edging" the brand-new track from punk band Blink-182 was released on October 14, 2022, as the first single to their upcoming tenth studio album and first new music since 2012. It is, as usual, filled with the band's unique charm and wit, with NME dubbing the "belting pop-punk anthem" an ode to the "dissolution of a relationship."

Founded in 1992, Blink 182 are a Pop Rock Punk band formed in Poway, California and are made up from singers Mark Hoppus on bass guitar, and guitarist Tom DeLonge along with drummer Travis Barker. The band have released 9 studio albums which sold a staggering, over 50 million copies worldwide. The band also made an appearance in the movie American Pie.

Enema of the State, in 1999 and, Take Off Your Pants and Jacket, from 2001, featured the huge hits "All the Small Things", "Dammit", "I Miss You", and "What's My Age Again?" and really brought the band into the mainstream worldwide, accounting for almost 30 million of their international sales alone as well as becoming regular MTV staples.